The founder, László Márton was born on 29th of October in 1964 in Kaposvár (In the year of Dragon- by the Chinese Calendar). He was a unique, great athlete even in school. He won several competitions and he has become a certified athlete in Kaposvár, Hungary. However he liked athletics, his coach wanted to make him a runner, so he left the athletics.

In 1976 he met Dénes Dobosdi, who has been doing kung-fu for years.

He got his first Lung Tao Kung-Fu Certificate in 1982.

By 1984 he accompilshed The All-Style Karate Trainer Course and graduated.

After that he was recruited in the Hungarian Army. After spending the one year duty he founded his first Kung-Fu School in Gölle.

Although he liked Lung Tao Kung Fu, it was not perfect. So just like other great martial arts masters, let me mention Bruce Lee or Chuck Norris, he founded his own style kung-fu, the Hong Lung Ch’uan Tao.

He has written his first book the „Önvédelem Művészete” in English  „The Art of Self-Defense” in 1988.

In 1991 with his own style kung-fu he joined the Hungarian Martial Arts Association.

In 1993 on the first Hungarian Kung-Fu Competition he and eight of his disciples achieved great success. Five of them won medals.

The Founder László Márton and the management maintain all rights of change regarding the association or the examination requirements of the Kung-Fu Style.

“The ranks in Hong Lung Ch’uan Tao Kung- Fu are not for eternity. The ones who don’t take part in the trainings for a long term will lose their ranks.”

László Márton published his second book in 2006 and his third book in 2018.

Hong Long Ch’uan Tao has been taught by its masters for 25 years in more than 30 towns and settlements. 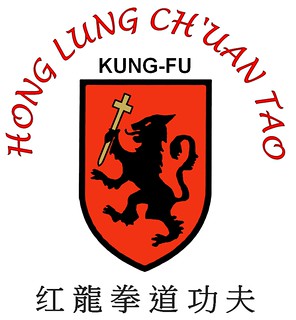 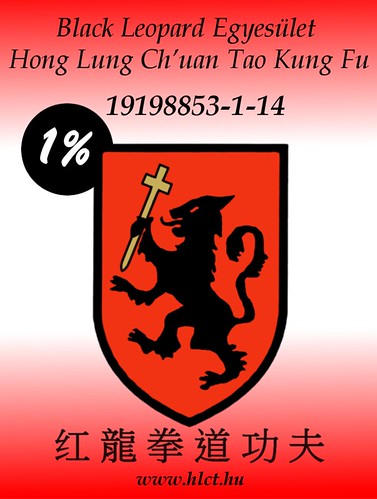 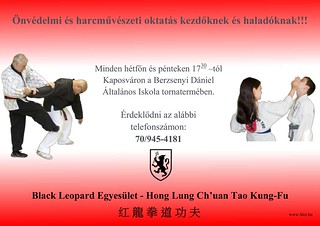